You are here: Home / About / Our People / Warwick Hall 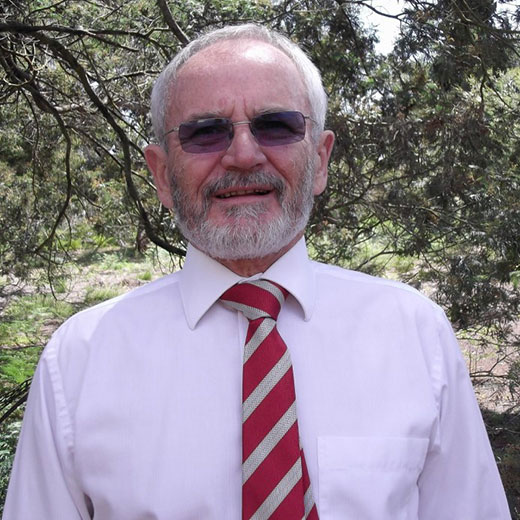 Warwick has spent his working life in the plastics and chemicals industries, concentrating on compostable and biodegradable plastics made using renewable resources by Novamont S.p.A since the early 1990’s. The founding president of the Australasian Bioplastics Association (ABA) in 2005, he has maintained an active involvement in the ABA and the bioplastics industry.

Warwick is a member of the Standards Australia EV-017 working group which developed the Australian performance standards AS4736- 2006 and AS5810 – 2010 covering the compostability of plastics in commercial and home composting conditions respectively.