You are here: Home / News / Australia / How Close Are We To a New Plastics Economy? 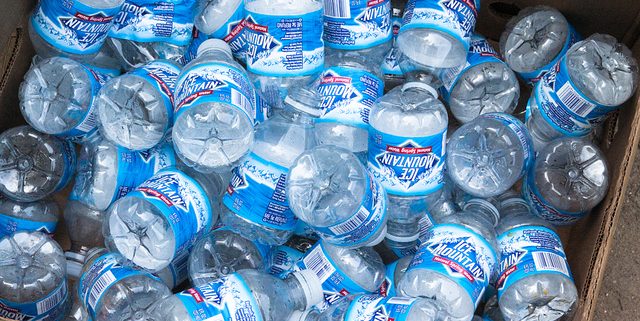 During the World Economic Forum earlier this year in Davos, Switzerland, the Ellen MacArthur Foundation released a report on the New Plastics Economy.

The United Kingdom-based NGO, which is dedicated to the promotion of a worldwide circular economy, acknowledges that plastics have been important to global commerce. But in this 120-page report, the Foundation says too much value is lost as massive amounts of plastic, especially what is used for packaging, ends up in landfill.

Why focus on plastic?

As the production and consumption of this material are expected to increase rapidly in the coming years, the results of an unchecked plastics industry could include long-term risks to public health, further destruction of the world’s oceans and a loss of economic productivity.

Abel-Pakk, Tasmanian – from sheep farming to bioplastics
Scroll to top